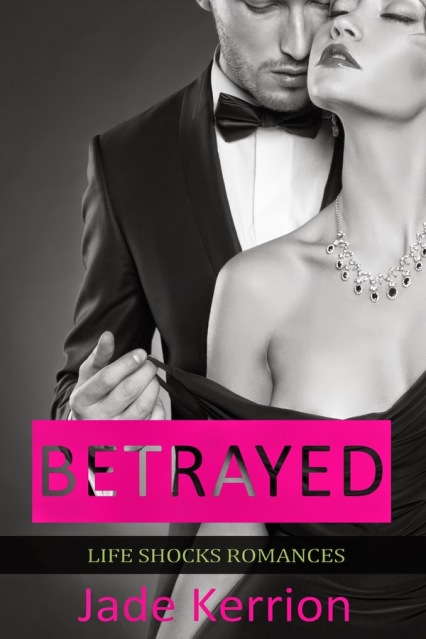 catwalks of Milan, Paris, and New York, but whenever she’s face-to-face with

Drew Jackson, she feels like a gawky thirteen-year-old in love with a superstar

who will never see her as more than his younger brother’s ex-girlfriend.

Drew’s superstar days are long over. A car accident shattered

his knee, destroyed his football career, and crushed his hopes of winning

Maggie’s love. How can he, a desk-bound financial advisor, compete against the

media maverick who sweeps her off her feet? 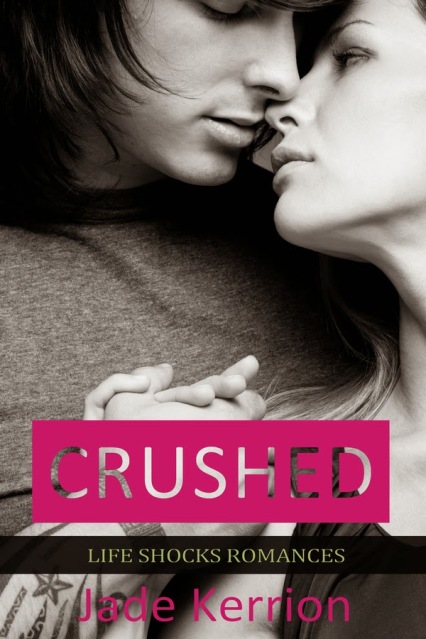 Cody Hart, the daredevil black sheep of the esteemed Hart

clan, should never have made it to his twenty-fifth birthday. What he hadn’t

counted on, though, was his best friend dying instead of him.

Emotionally devastated and financially ruined by the death

of her brother, Felicity Rivers is down to her last hundred dollars when Cody

offers his help, at a price. She’s out of options, but nothing on Earth could

possibly entice her into the arms of the man who killed her brother. 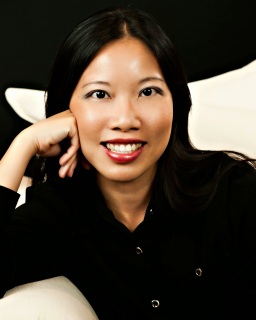 you will root for and happy endings you can believe in. Her favorite romance is

being; Danyael—an alpha empath and Galahad’s physical template; and Zara—the

Shocks Romances or at JadeKerrion.com