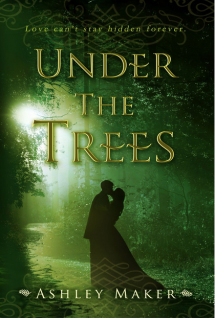 Desperate to prevent an abusive arranged marriage, Princess Araya flees to a neighboring kingdom, only to land at the mercy of the impulsive Crown Prince Thoredmund, who provides refuge in a secluded forest and teaches her survival skills. Her surprise at the unexpected hold the price has on her heart mirrors his shock at falling for the one girl he can’t have.

As the young couple’s feelings for each other grow, the fragile alliance between the two kingdoms threatens to break apart. With a vengeful duke and an enraged king fast on their trail, Thor and Araya must decide how much they’re willing to risk for love.

Even if staying together means starting a war. 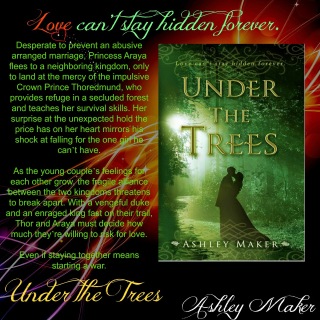 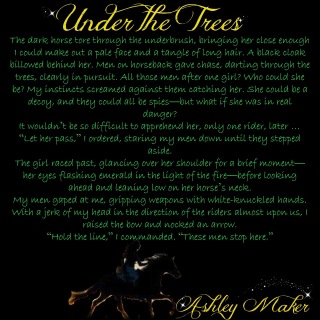 THOR quote:
The
dark horse tore through the underbrush, bringing her close enough I could make
out a pale face and a tangle of long hair. A black cloak billowed behind her.
Men on horseback gave chase, darting through the trees, clearly in pursuit. All
those men after one girl? Who could she be? My instincts screamed against
them catching her. She could be a decoy, and they could all be spies—but what
if she was in real danger?
It
wouldn’t be so difficult to apprehend her, only one rider, later …
“Let
her pass,” I ordered, staring my men down until they stepped aside.
The
girl raced past, glancing over her shoulder for a brief moment—her eyes
flashing emerald in the light of the fire—before looking ahead and leaning low
on her horse’s neck.
My
men gaped at me, gripping weapons with white-knuckled hands. With a jerk of my
head in the direction of the riders almost upon us, I raised the bow and nocked
an arrow.
“Hold
the line,” I commanded. “These men stop here.”
ARAYA sword:
Something
inside me snapped—boiled over—at the mocking words and spiteful tone. The
seething feeling surged upward, clouding my vision. I charged with an
infuriated shriek, all movement, shifting and striking, not retreating. He
easily deflected the first blow, but the second made him stagger. He faltered
back a step, and I lunged with a strength that did not feel like my own.
Resistance
met my blade, but it was of a soft nature that gave way. A thin ribbon of blood
blossomed through the sleeve on Wendel’s right arm. I couldn’t tear my eyes
away from the sight, grim satisfaction twisting like a living thing inside of
me.
But
I shouldn’t have looked. I shouldn’t have stopped.

Araya’s
fear:
Stone.
I became cold, hard stone. My thoughts froze and buzzed at the same time,
fingers clamping against Thor’s as if somehow he could save me.
“I
came as soon as I could. They were watching. It was difficult to get away—”
“They?”
I lost control on the word. My voice wavered and broke with my gaze as I
searched the darkness of the tree line, eyes darting from one spot to the next.
Thor squeezed my hand, a steady pressure, but he did not understand.
The
frantic search only ended when I looked up at Thor, heart lodged in my throat.
I didn’t want to ask, or face the answer, but I needed to know. “They?”
Thor
squeezed my hand again and ran a thumb over mine. “Yes, your father, brother,
their guards, and—”
“He’s
here, too, isn’t he?” He didn’t have to say it. I knew. I could feel it.

I
thought I would be angry with Araya when I returned to camp. A part of me
blamed her, even though it wasn’t her fault. Perhaps she should get out of the
kingdom and take her trail of problems with her so I didn’t have to cover them
up any longer. That was what she wanted anyway, wasn’t it—to go to the
districts and leave me?
Then
I saw her again.
My
throat constricted almost painfully and my chest ached at the sight of her
standing on the other side of the clearing. She was humming softly to Major
while pulling burrs out of his forelock. The gelding was already saddled and
bridled, as if she had just gotten back from a ride or was about to go on one.
Major turned his head in our direction and pulled at the reins in her hand,
letting out a welcoming whinny to Tosque.
Araya
glanced up. She smiled, and I knew. That’s when I was absolutely sure I would
continue to help and protect her, no matter what happened, even if it meant
risking everything. 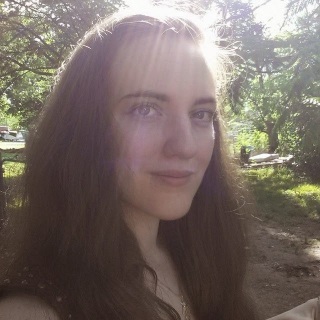 Armed with a keyboard, microphone, and an energetic imagination, Ashley Maker is a combination author/songwriter from Oklahoma with a passion for all things creative. UNDER THE TREES, a Young Adult blended historical romance, is her debut novel, releasing from Cliffhanger Press, LLC in the fall of 2014. Songs inspired by the book can be heard from Seeking Never, the recording band she sings in with her guitar-playing husband Corey. A newbie vlogger and former editor, Ashley spends much of her time writing, procrastinating on social media, and waging a revision war against pronouns. The rest of her time is spent doting on her daughter and cuddling with myriad family pets, most notably Johnny Cash, cat writing buddy extraordinaire. 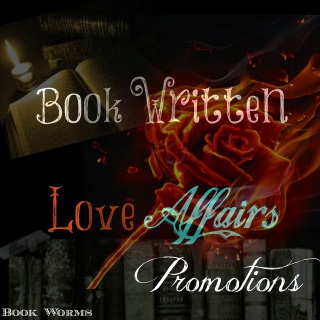